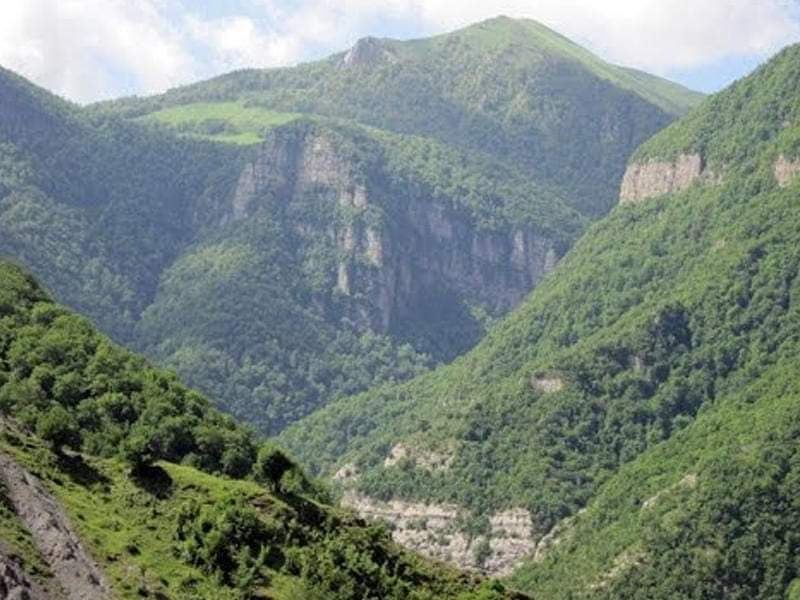 The strategic plan for the development of the liberated territories of Azerbaijan in the field of agriculture, firstly, provides for the early return of citizens to their native lands, director of the Center for Agrarian Research under the Ministry of Agriculture of Azerbaijan Firdovsi Fikratzade told Trend.

According to Fikratzade, all the projects planned by the center are related to the provision of agricultural services and the creation of conditions for farmers to engage in animal husbandry.

"All this work has already been planned, and the implementation will be carried out gradually with the return of the population to the liberated lands. In addition, the Azerbaijani government decided that the economy of the liberated territories should be built on innovative technologies," he said.

The head of the center also said that all work will be carried out according to the model of "smart" agriculture.

"From an economic point of view, this model is several times more profitable than the traditional one. Therefore, all mechanisms and development tools will be built exclusively on the basis of innovations and modern technologies," Fikratzade added.