Let COP26 be COP of actions, not just promises and pledges: India at UN 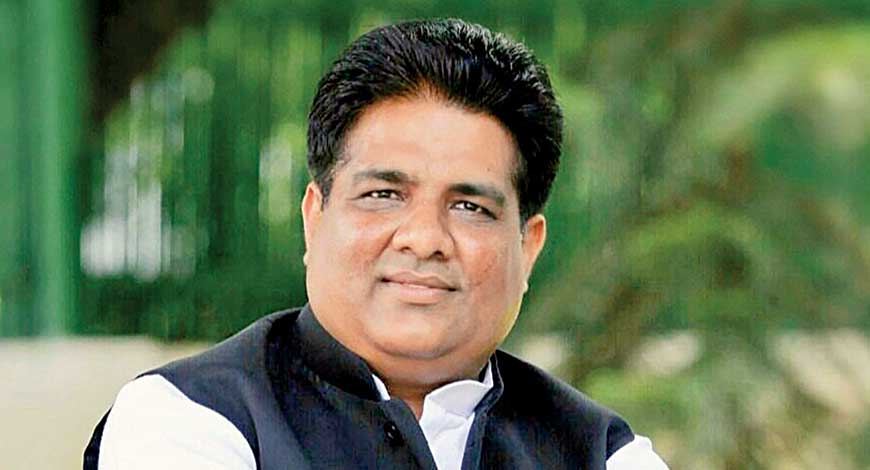 As nations head into the crucial climate summit in Glasgow, India has said that the conference should not be just "promises and pledges" and the world needs rapid and deep emission cuts in this decade rather than distant targets.

"Science has time and again clearly stated the urgency of accelerated climate action. Recent incidents of extreme weather events across the world corroborate what science is telling us," Minister of Environment, Forest and Climate Change Bhupender Yadav said.

Addressing the high-level meeting 'Delivering Climate Action - for People, Planet & Prosperity'' convened by President of the 76th session of the UN General Assembly Abdulla Shahid on Tuesday, Mr Yadav said the world needs rapid, sustained, and deep emission cuts in this decade rather than distant targets.

"However, the current discourse on climate ambition seems to be shifting the goalposts."

The high-level summit was convened just days before world leaders gather for the United Nations Framework Convention on Climate Change 26th Climate change conference in Glasgow from October 31 to November 12.

"The trust and confidence of the world in the UN processes and forums must be safeguarded by all. Let COP26 be a COP of actions in finance and technology support and not just promises and pledges," Mr Yadav said.